Steamy Salutations my readers… and yes I do mean steamy in strictly the vaporised water way! It has finally happened. After 14 episodes we finally see Kuwagamon. The classical first episode monster from the series now only rears its ugly head in episode 14 in yet another very […] 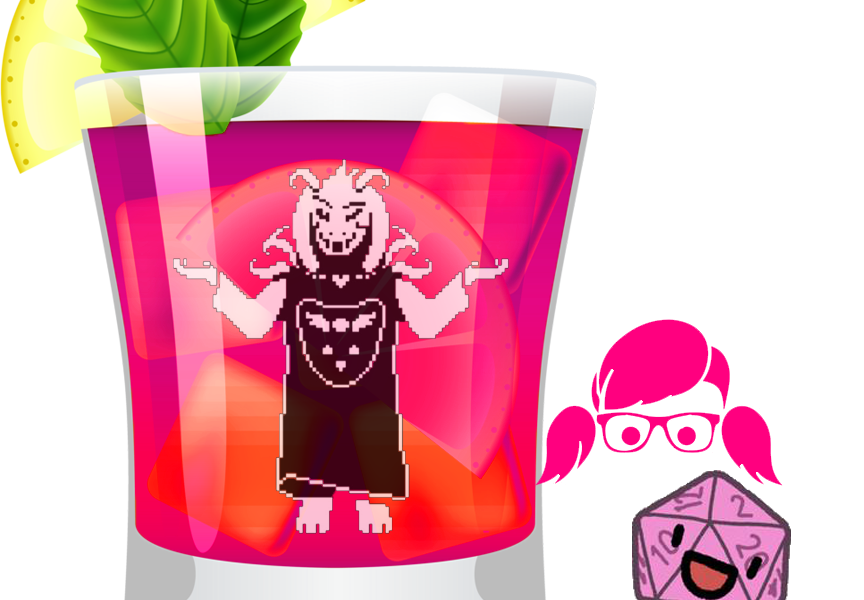 Hopes and Dreams: Pinkie’s Paradise in 2020

That’s right my island guests. Pinkie is doing on of THESE posts. I’m such a rebel for doing this in the second week of the new year right?! I’m doing my own thing with the trend! You thought you had the last New Year Update post?! But it […]

We are rounding it out, finishing the story of the biggest cross media New Years Eve party I’ve ever hosted. We’ve got a bit of everything , Including Pokémon, Bloggers Anime Characters and now we are up to video game characters. Like every other guestlist I have made, […] 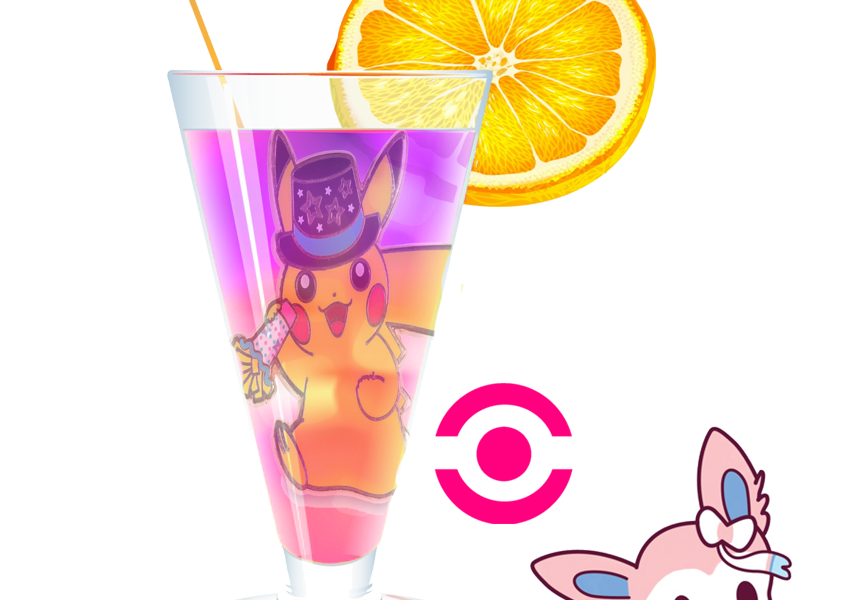 For the next 4 days, I will do something a bit different on this blog. We will host a fictitious New Year’s Party on Pinkie’s Paradise and we will discuss who we will be inviting. Today we will look at what team of Pokémon I bring to the […]