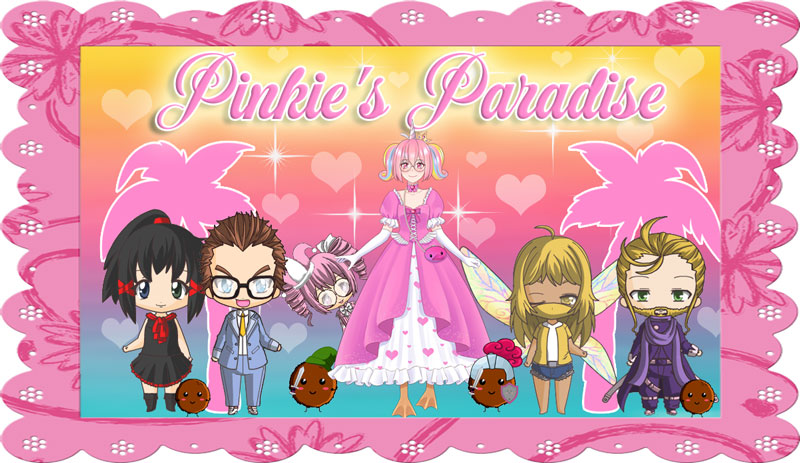 In an attempt to deduce the mystery after the third legendary for the Galar region detective Pinkie reviews some evidence of old cases. Reviewing how norse mythology had been used in the past, we find a pattern that may be able to find the identity of this last mysterious monster!

All information from the big Pokémon Sword and Shield update of August 7th. Galarian forms, new rivals and an evil team. Find out more in this breaking edition of Pink-Poké-News!

What if: Jessie and James turned good (Part 1)

We travel to Hoenn for a story of unlikely heroes! What if our series antagonists had a change of heart? What if Jessie and James turned good. In this episode Jessie and James nearly get their Pokémon taken from them, being held a mirror their beliefs are shaken to the core.

What are the five worst mistakes you can make while just beginning to play Pokémon?
Princess Pinkie gives her opinion on the matter. In this post we discuss the pokémon Spoink! A cute little pig with a sad little life!
Find out all the details in this first edition of Professor Pinkie’s Pokedex!

With barely any news in week 31. PPN will make some news! Non fake! Check out all the hot topics.

A look at the main Manga series of Pokémon.. something quit different from the games, and anime.

A Pokemon’s rendition of the little mermaid. Popplio is crazy about the human world and wants nothing more than a trainer to call it’s master. After a falling out with her father though Popplio finds out the way to her dreams is one bleep of a rocky road.

Just me delving into my past again, to the time of my first (and only) pokemon tournament.

I fix a theory, that has been around for a while, . Could Kangaskhan be Cubone’s mother? 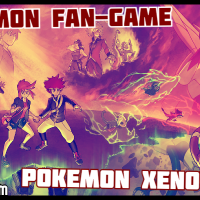