Sushi time with Cherry! (A deep dive into another game!)

Gotta Make Em All: Turning Summer Into a Pokémon

Periwinkle: Legend of the Purple Plunderer or something like that.

Two top fives in one week?! How uninspirational of me! Yet it is time to talk about pokémon again and stories about pokémon are just so much easier in top five form since there are so many of them and so much stories to tell! I never told […]

We live in the era of great convenience nowadays. With all the streaming services we can watch whatever we want when we want it. Yet when Pinkie was a kid, she would have to get up at 6am to watch the first episode of her favorite cartoon. We […] 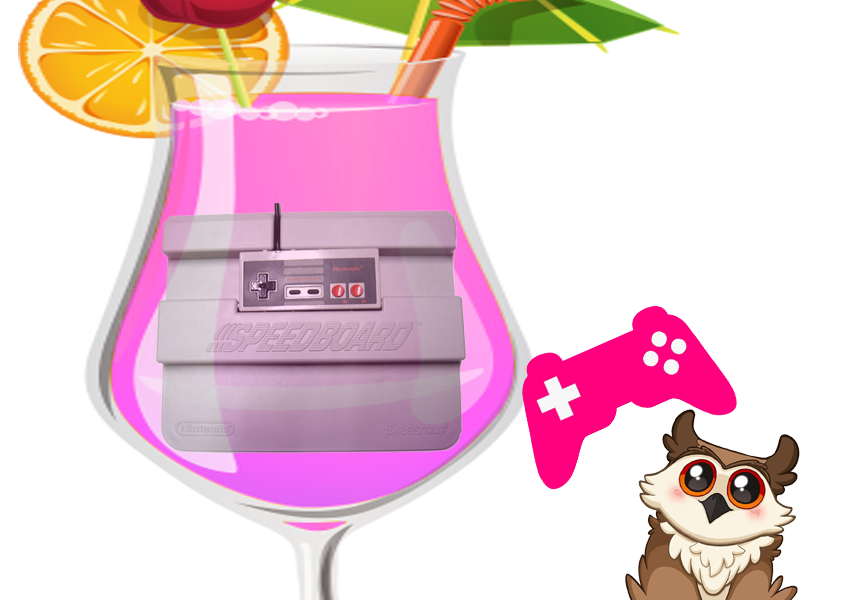 Hello again island guests, as you might now I can be a bit of a weirdo. I am into weird things like making Luffy and Naruto play Mario Party against each other instead of them having fight a Death Battle.  I prefer old games over new ones (except […]

Pinkie’s Who Would Win: Naruto VS Luffy

Hello my dear island guests. It is time for yet another new series on my blog. It’s all based around a simple question. A question anime fan ask all the time! Who would win? Now of course Pinkie’s Paradise is a haven of peace and joy! Gladiatorial combat […] 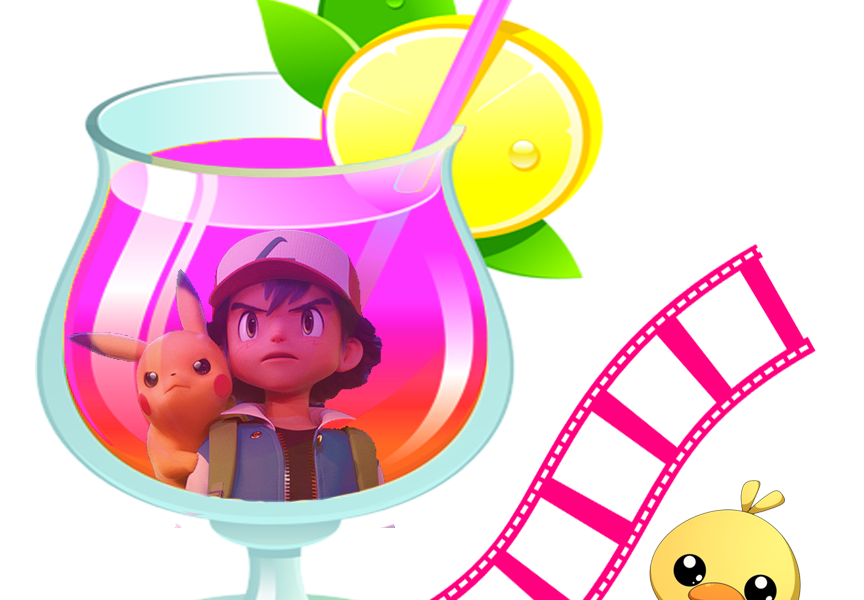 This Pokémon Movie has been on Netflix for a good while now and while I originally planned to review all the Pokemon movies leading up to it, I have felt the call call of nostalgia. Mewtwo Strikes Back Evolution is the CGI remake of the first Pokemon movie. […]

Pinkie is bad at Crafting Yet she got nominated for the Craft Lover Award?!

You deserve this award, take a chance! With these words the Craft Lover Award opens in its logo! Now other than crafting dinner or creating scissor based injuries while trying to craft something.. only to give up after I bled all over the cosplay I tried to make.. […]

Now I bet this is a list very little people are waiting for! The top five Pokémon I keep forgetting are a thing! So I bet for most of you this will be a list of “these are pokémon?” But I have been recently been replaying Pokémon Reborn […]

The Story of Luma: My Online “D&D” Campaign ST6

Hello island guests! Fresh from my day off I come to you today with a very personal post! A story about the online tabletop RPG I have been hosting for well over a year now. A game we have since called ST6: The Curse of Mormo. A contemporary […] 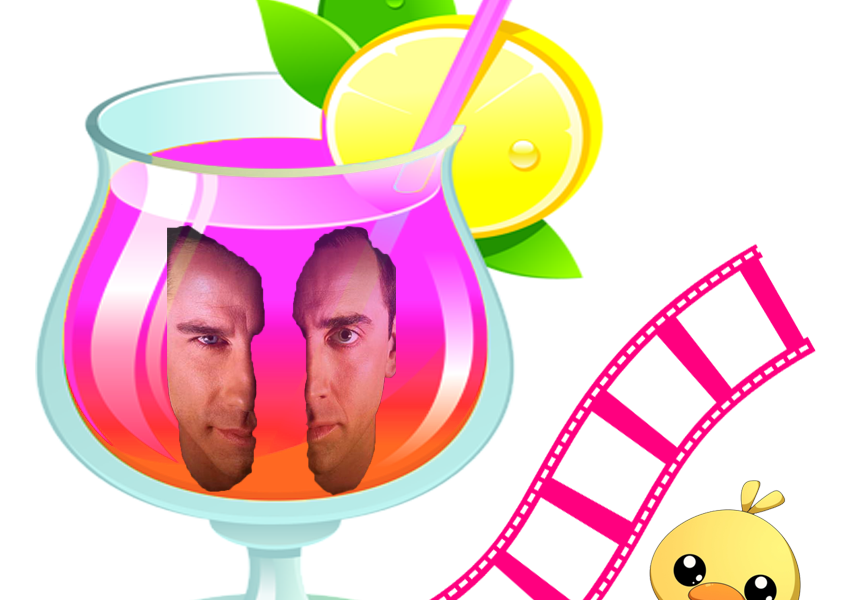 Overacting is a cinema sin that is one of the most beloved movie mishaps out there.  There is something fascinating by grown up man and women that we can see as actual people, acting like cartoon characters. Nicolas “Not the Bees” Cage is one well known for his […]

When it comes to video game remakes people love to tear it apart. It’s nothing like the classic or it is an easy cash grab move made by greedy people are amongst the most heard complaints. Yet a remake can be so much more. It’s all dependent on […] 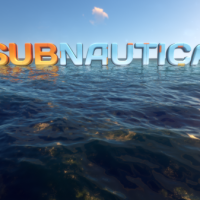