Hello my dear island guests, today I want to talk to you about something  I did not particularly enjoy. I simply haven’t seen that much good movies late and I feel like a movieto is the cocktail for today since I haven’t done one in a good while. So today we look at the Gretel and Hansel movie. A incredibly mediocre movie that almost caused me to take a nap in the cinema. Yet while I could make more entertaining jokes on why you should not see this movie.. I thought we make this post more lovely and positive by examining why you SHOULD go see it despite of its flaws!  Or at least determine WHO amongst us should.

The first month of the year is the where movies go to die a silent death. It’s the month where Hollywood has a potty break and we get what is in the bowl as holdovers until the good movies come out again. Movies that release in january are rarely any good and unfortunately Gretel and Hansel is no real exception. It stars Sophia Lillis who played Beverly Marsh (the young one)  in It and It 2, as Gretel and Alice Krige aka the Borg Queen as Holda the witch. Samuel Leakey …. is also there and is named Hansel in this movie. Gretel and Holda have an interesting weird synergy..at times so if very awkward mentorships are a thing you enjoy, this already is a movie for you! Hansel’s acting is about as wooden as the trees he keeps trying to chop He brings the same credibility to a role as your child during their mid school play. So if you want to experience that mid school play sensation visit this movie for Hansel.

The movie is not to afraid to alter the classical story we all know and love. While Hansel and Gretel is the framework, Gretel and Hansel is not afraid to take the story in an entirely different route. The concept is even very nice. Gretel is an odd girl that has some visions and some magical potential, so rather than just trying to feed on Hansel the witch Holda is trying to tempt Gretel to take up magic. It changes the dynamic in an interesting way. Rather than a house made of candy,  the witch conjures a feast every day, we see a mystery where it comes from. Rather than being hostile the witch is rather friendly and there may be an actual other evil out there. Unfortunately it doesn’t really pan out as non of these ideas gets enough time to breath. Imagine all these new refreshing ideas to be glasses of red wine. Mixing them in theory could result in a great blend but we end up with something that is not decanted properly and none of the tastes really pokes through the thick body. This movie is an interesting case study though on how you got to treat ingredients with love rather than just add fancy ingredients and hope for a good dish. So if you ever want to participate in a cooking show this movie has a lesson to teach! It is also an interesting subject of that dreaded january curse.

While this is never a so bad that it’s good movie for anyone interested in the medium beyond just being entertained this is a quite okay film to sit through. The odd pacing and the odd choices it make for a great example to improve yourself with. The flaws are apparent enough that this movie can work as a lesson on how just adding ideas does not make for an interesting movie. It lacks something critical to a horror movie. It lacks empathy. Gretel and Hansel are very bland characters. Their world is extremely gloomy, like virtually everyone is starving, their mother threatens to axe murder them, there is plague. zombies and despair abound  and it all means nothing. We begin the story with a fairy tale of a girl with a pink hood which got saved from disease but turned evil as she got healed by dark powers that now belonged to her. We see her throughout the movie but we are never sure what hear meaning to this movie is. However seeing her is never a good sign. Yet.. we do not care. There is no emotional build up for Gretel and Hansel…. or for the pink girl. With a world so gloomy, they seem to be off badly always anyway so it’s really hard to care. So in a way this movie is like one of those crash test cars… it isn’t great on the road but it helps us build better things.

The movie makes some odd but amusing choices in their world building as well.  For example the conduit for magic is fat.. or grease. If a witch her hands are oily they can cast magic better. So Holda, that is the witch her name according to IMDb has a naked cat.. because they produce a lot of fat. It’s not like this movie explains it.. this is just some random trivia I heard. The scene where Gretel rubs her oily head to be able to cast magic in a dire situation made me laugh!  Gretel discovers this tiny door behind a wall, that leads to a secret room that is huge. Why is the door that tiny? Why is there a door anyway? We later find out the room is accessible to its user in a very different way. Why does this door fascinate me so much more than all those shadows in the movie? The door is a perfect metaphor to this movie it’s an element that should have been better thought out or not have been there.
It feels like this should have been a two hour movie but we lost 40 minutes on the cutting room floor. This movie is like one of those colour by numbers pictures.. but the background has been left out. What would have been there if we could colour in the full picture! It is the intriguing mystery of squandered potential.

Now with unlikeable characters,  a story that doesn’t get pay off and world building that seems bigger than this movie can contain it feels like I hated this movie but like I said it is an interesting case study.  Should you just go see the movie just to see a bad movie? No! Yet I do think this movie is still very compelling to those who wish to learn about movies. Not only is it a great example of how great elements do not make a great movie yet, it also  has some genuinely good elements to it. Things in movies that are often overlooked. The cinematography of this movie is absolutely stunning. The way shots are framed , the tension of scenes , the placement of shots, the setting itself. It’s an exceptionally good looking movie. At the very least for a horror movie. There is a great balance of the minimalism of virtually all scenes but the meals. It almost seems as if the movie becomes more colorful when the luscious meals hit the table. The scary scene almost seem delayed or slowed. When Holda suddenly pulls out a blond braid from her mouth (shown in the trailer)  lingers on and on and on. The timing of that imagery in that story creates for a deep and tense moment.

Since the movie lacks mostly lacks other strengths there is little to distract you from these images. Normally you can get lost in a story , great acting or by an amazing world but this movie highlights another side of cinema what we often overlook. There aren’t that much special effects nor are they THAT special.. show here we can appreciate the great work of the camera team. We underestimate the work of people behind a camera way to often, thinking it is as simple as clicking a button and letting the device use record. Yet there  is so much more behind it. So many people are involved with working with a movie yet we all we think of is the director, maybe the writer and of course the actors. While this movie is not a high flyer by any means it does show us how important the other people are in movies.
While I showed how easy it is in this post to get hung up by a mediocre story, wooden acting or odd world, perhaps we could also look at a bad movie as a reminder that there are still hard working people that deserve praise. This movie serves as a great reminder! 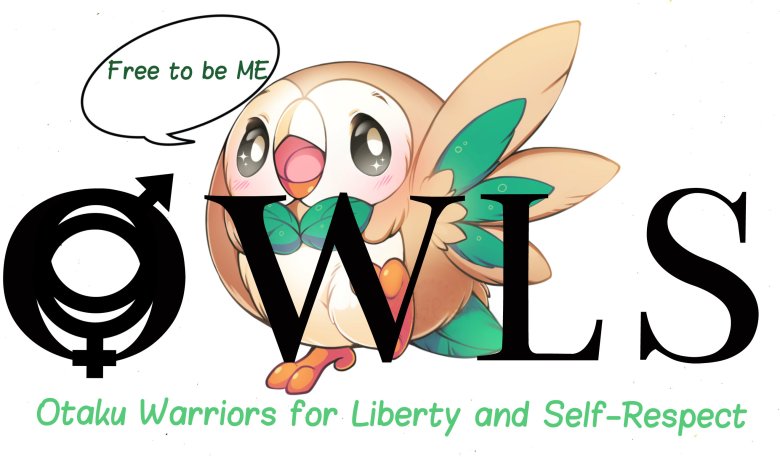 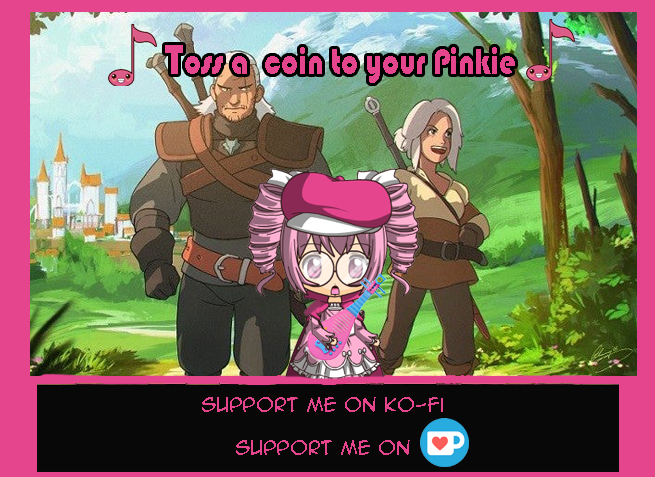